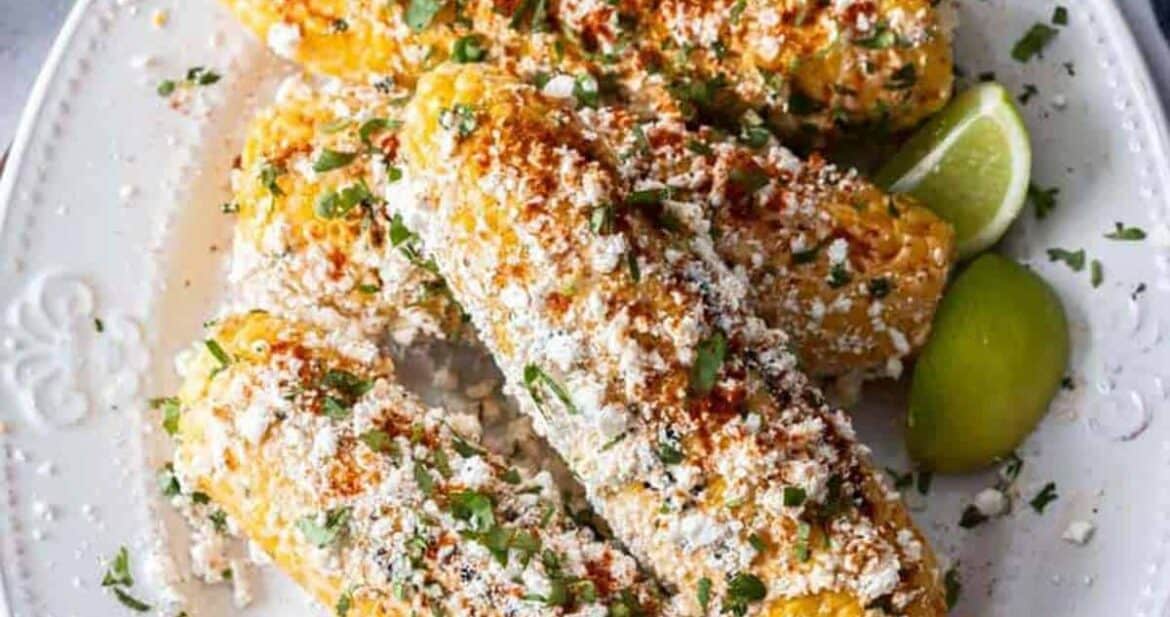 You haven’t lived until you try my amazing Elote Recipe! Also known as Mexican Street Corn, this is the best corn recipe ever. The amazing combination of flavors comes together to take corn to an over-the-top experience. It is so so so good!

There is not a more delicious way to serve corn than this! This is hands down my family’s favorite corn recipe and it is easy to see why! Elotes, also known as Mexican Street corn, are charred on the grill then bathed in a delicious creamy sauce and topped with cotija cheese. It is an amazing combination of flavors!

The Mexican crema is rich and sweet. The spices give it a kick, and the cotija cheese is salty and crumbly. This creamy corn recipe also uses a squeeze of lime juice for a fresh zing.

I love entertaining and one of my favorite dishes that is guaranteed to wow my guests is making a big pot of chicken chili with Mexican Street Corn on the side. Both recipes can be made ahead of time and are so easy to add fresh toppings!

This recipe is amazing, it’s my family’s favorite way to eat corn now, so glad I made it. 😉

How to make Mexican Street Corn

How to Grill Corn on the Cob

Grilling an ear of corn is as simple as brushing a hot grill with oil, then placing it on the grill and turning it regularly.

After about 10 minutes, the kernels will be cooked and there will be a slight char on the outside. This char is great for adding a little extra authentic smoky flavor to your Elotes Mexicanos!

You can also grill corn on the cob in foil! It’s a quick and easy way to cook the most delicious Elote recipe.

Just follow our step-by-step instructions on How to Grill Corn on the Cob.

Oven Roasted Corn on the Cob

If you don’t have a grill, you can oven roast your corn. It’s super easy.

Wrap the corn on the cob in aluminum foil and bake them in the oven at 425° for approximately 20 minutes.

Mexican elote corn (or Elote Mexicano) is also known as Mexican street corn and is one of the best street foods in the world, period! It is super simple to make and fun to eat. You make it by grilling corn cobs, then slathering them in Mexican crema, spices, and cotija cheese. This is a perfect summer grilled corn recipe!

What cheese goes on Elote?

Cotija Cheese is the most common cheese used. You can also substitute feta or queso fresca.

What is Cotija Cheese?

Cotija is a Mexican cheese that’s a bit salty and crumbly. It comes in two different types – fresh and aged. Though both types are salty, the fresh version is very soft while the aged version is harder. The hard version is similar to Parmesan cheese. You can find it in the Mexican cheese section in your local grocery store.

What is Mexican Crema?

Crema is the Mexican version of French crème fraîche. Both are slightly sour and thickened cream. It is a bit milder and thinner than American sour cream and is perfect for making Elotes Mexicanos.

What to Serve with Elote

I love this side dish so much that I have even been known to serve it for a holiday meal along with my Prime Rib or Standing Rib Roast. It always gets rave reviews from my guests!

This is the best Mexican Street Corn recipe because it is simple, delicious, and pairs well with so many foods. Take it from our readers – they are loving this Elote Recipe!

This was incredible! I had some awhile ago from a food truck and have been craving them ever since! These taste super authentic

This was DELICIOUS!! Super simple with outstanding flavor! Never made this before, and it’s safe one to try out with friends. ❤️ 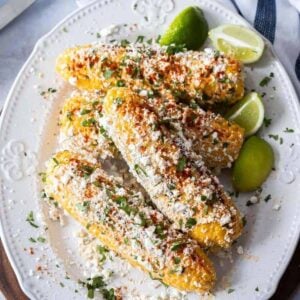 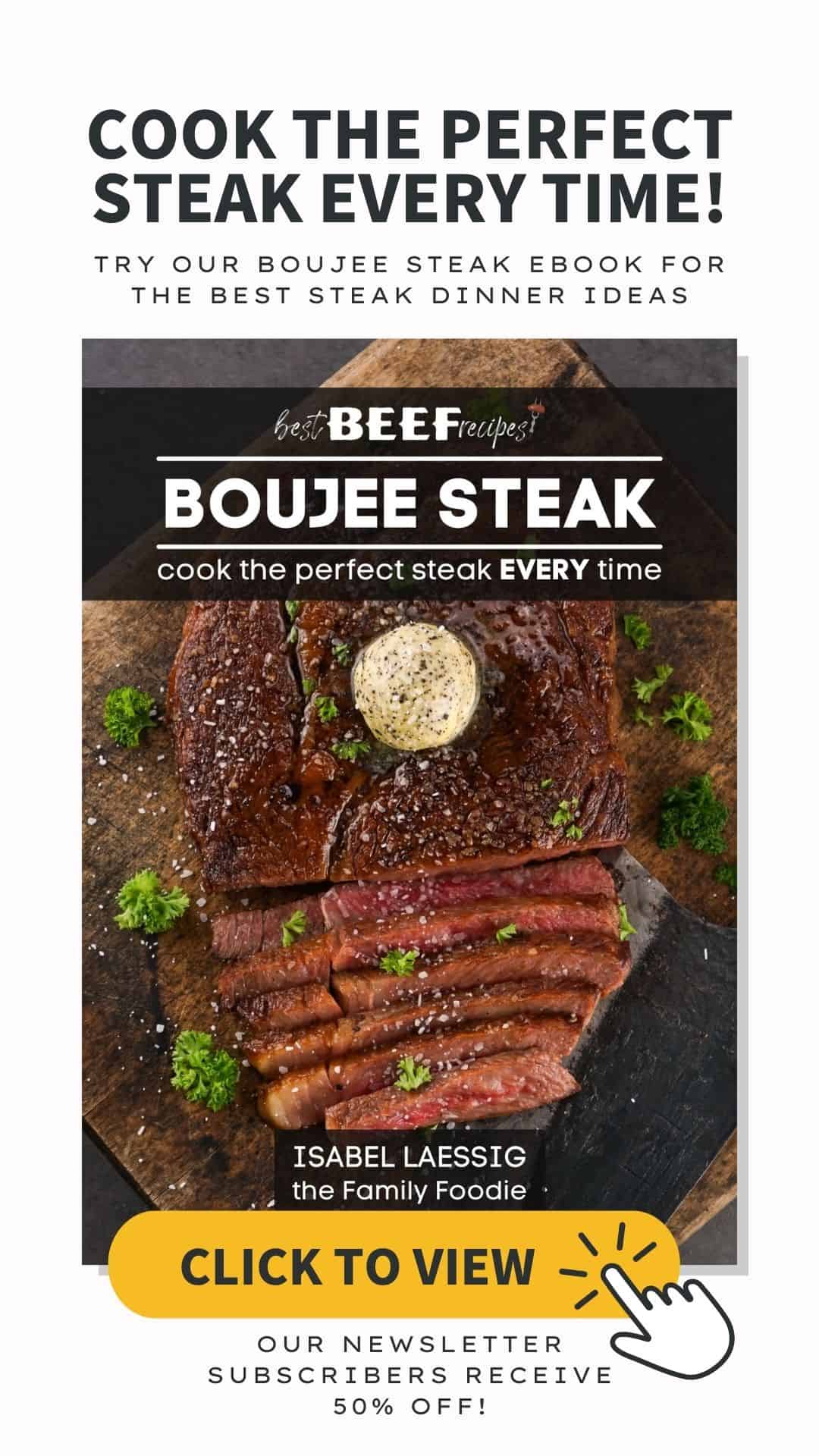